Confessional is published by Spotlight Publications, at http://www.spotlightpublications.com

Kevin’s a teenager who wants nothing more than a drift through life and the undying love of The One And Only Girl In All The World. But while Kevin sleeps and dreams, The Man in Black has other plans for his future.

Three actors: nine roles. A fast-moving coming-of-age comedy of priests and teachers, mums and dads, school discos and hormones, and that first swig of beer, and how hard it is to be good when there’s girls, oh yes, when there’s girls. 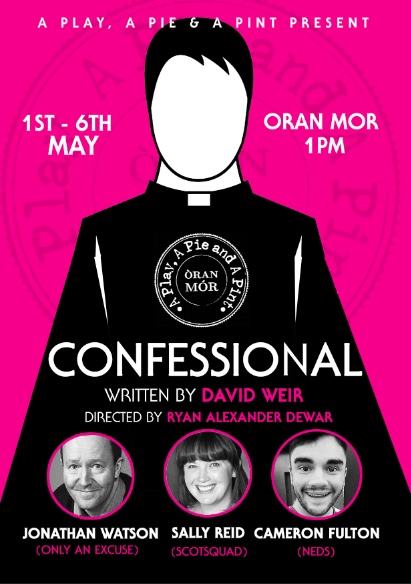 It also won the SCDA’s prize for Best Depiction of Scottish Life and Character at the 87th annual One-Act Play Festival in East Kilbride in April 2018, when it was performed by Stromness Drama Club.

this rollicking peek into a sixteen-year old’s growing pains […] ticks a lot of boxes with the Play, Pie and Pint audience, delivering the kind of joshing banter that nudges them in the ribs and trades on the affectionate familiarity we have with the highs and woes of adolescence.—Mary Brennan, The Herald (****)(http://www.heraldscotland.com/news/15257941.Theatre_review__Confessional__Oran_Mor__Glasgow/) 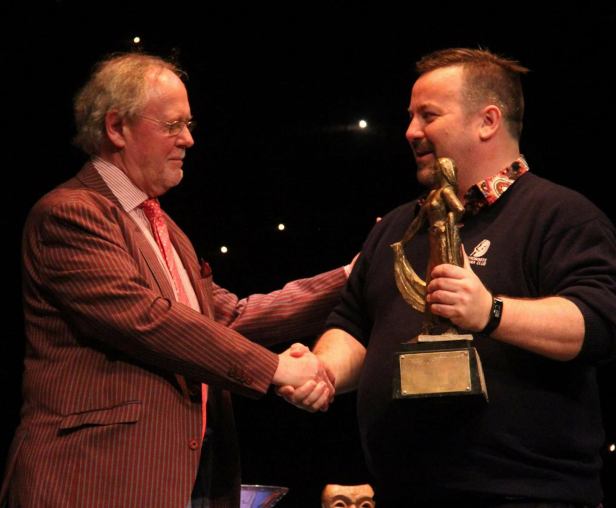 This is a text widget, which allows you to add text or HTML to your sidebar. You can use them to display text, links, images, HTML, or a combination of these. Edit them in the Widget section of the Customizer.
Loading Comments...
Comment
×
%d bloggers like this: