A nation decided. A family divided. 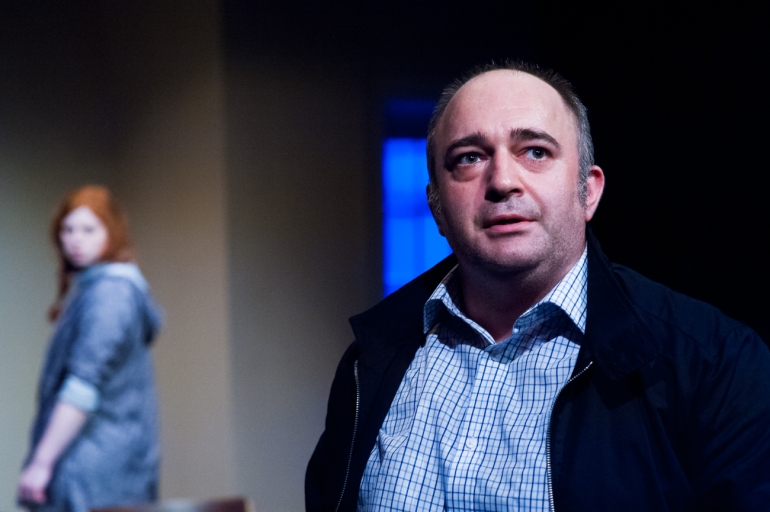 Two years on from the 2014 vote for Independence in Scotland, Arlene is just as passionate and angry as she was on the day her family voted no. On her eighteenth birthday she announces her own defiant act of freedom. Meanwhile her older sister Shona is pursuing a different kind of independence, when she’s left holding the baby whilst her husband is in jail.

One family must face the consequences of its personal and political actions, of the promises they made, and decide where their loyalties now lie. Better Together is about the love that binds us together, and the time when we need to break away and make our own lives.

Better Together was the winning play for Write Now 7, the Brockley Jack Studio’s annual new writing festival. It uses the imminent break-up of a family facing economic change and the growing up of its two daughters to reflect an independence debate that remains relevant throughout the UK.

For Better Together (Jack Studio, Brockley, May 2016) (http://www.brockleyjack.co.uk/writenow/write-now-7/)

Better Together is some of the best naturalism on the fringe at the moment—Laura, Kressly, The Play’s The Thing.

a carefully observed and sensitive portrayal of a contemporary family … compelling narrative … fine piece of writing … I felt the pain and confusion of each of them—Sandra Giorgetti, British Theatre Guide

Convincing and intelligently written … There’s also some very good craft when it comes to the world behind this community – Weir makes it seem as though there are hundreds of stories that could come out of Burntisland, and he just chose to tell this one—Rob Ellis, A Younger Theatre

The fact that the play revolves around a female-centric family and what each woman chooses to be in 2016 provides plenty of grit in the play, as everything from gender roles to national sovereignty is up for renegotiation.—Female Arts 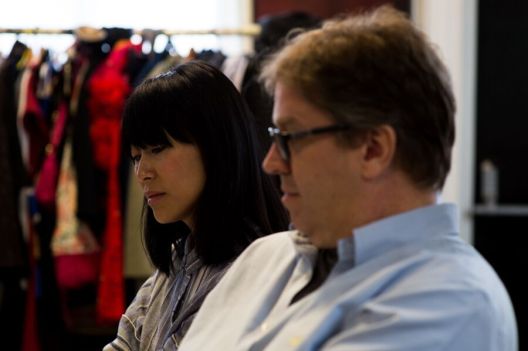 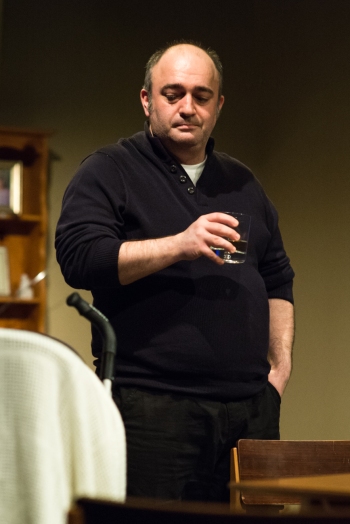 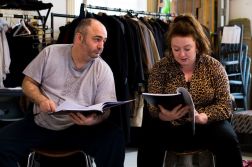 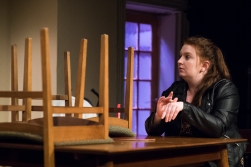 Shona looks into the future