12 March 2020: The Way to a Man’s Heart was performed by the Gabriola Players, British Columbia, Canada, as part of their one-act play festival. As a result of coronavirus, only two of the planned performances took place.

March/April 2018: Confessional won the Glen McKimmie prize for Best Depiction of Scottish Life and Character at the 87th Scottish Community Drama Association One-Act Play Festival at the Village Theatre in East Kilbride.  The play was performed by Tyler Lewington (Kevin), Lorraine Giles (Catherine, Mum and Granny) and Bob Ross (Fr Ignatius, Granddad, Dad, Mr Marcantonio and the Archbishop), and directed by Graham Garson for Stromness Drama Club from Orkney.  The show had earlier won numerous trophies in the Regional and District rounds of the competition at Birnam Arts Centre, Perthshire and Kirkwall Theatre, Orkney, and was performed in Stromness and other parts of the Orkneys. 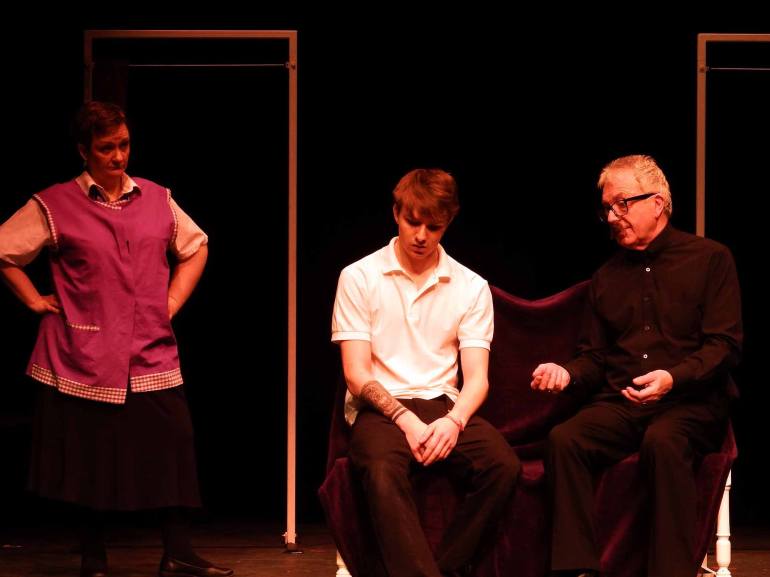 5 to 10 February 2018: Lions of England was performed at the Powys Theatre, Newtown, by the Newtown Amateur Dramatic Society. They subsequently performed it at Monmouth in the Welsh heats of the national One-Act Play Festival. 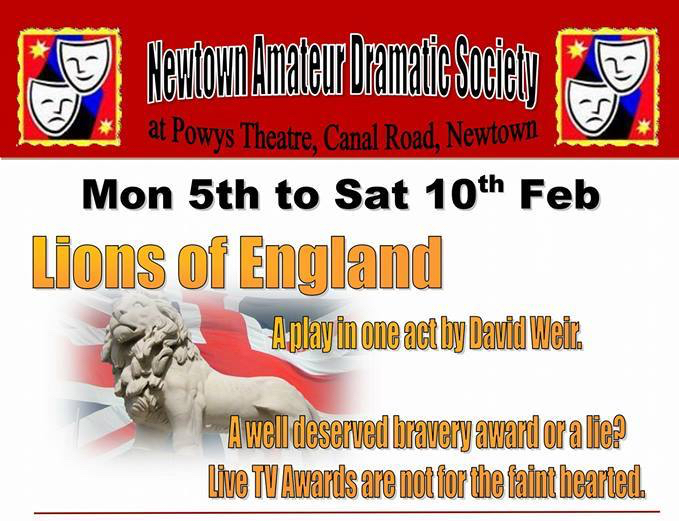 20 June 2017: Rock and Chips was performed by the Drip Action Theatre Company as part of its South Stoke Festival.

1 May 2017: Confessional was performed at the Oran Mor, Glasgow, as part of A Play, A Pie and a Pint. Cast: Jonathan Watson, Sally Reid, Cameron Fulton. Director: Ryan Dewar.